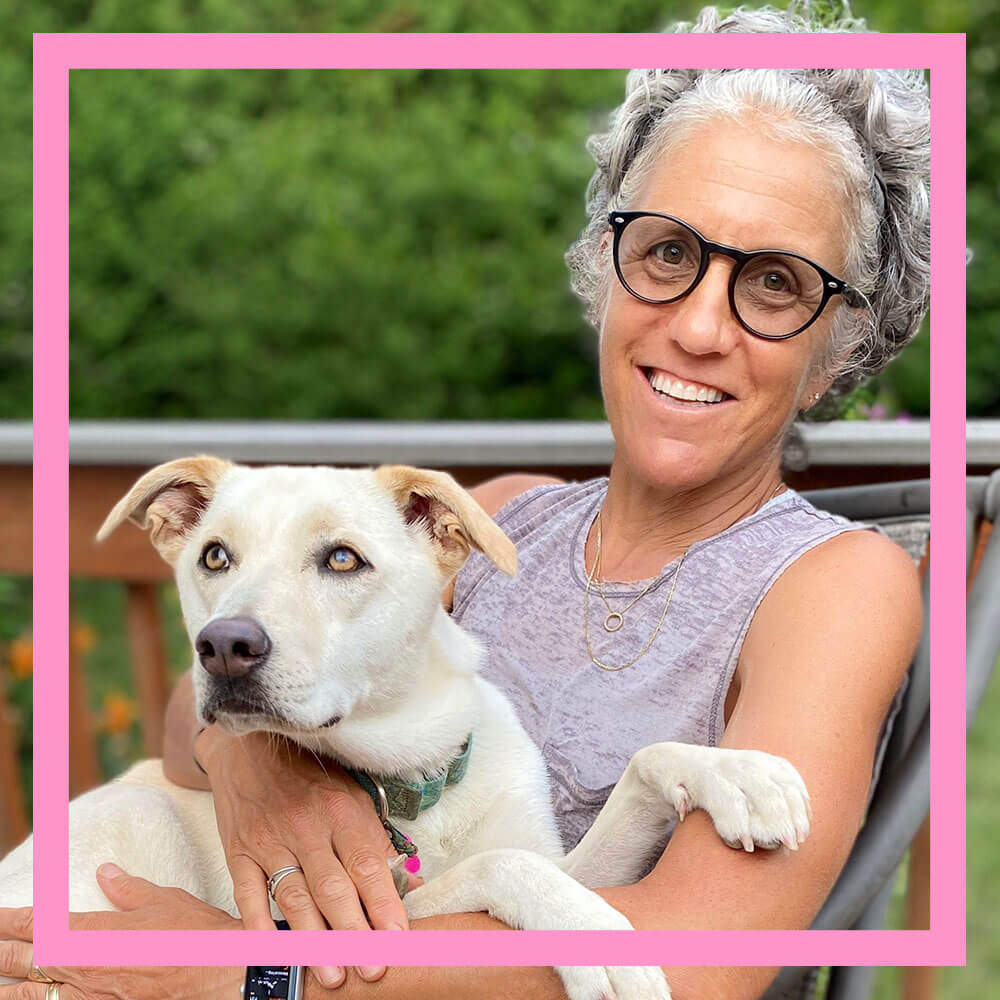 The Silence of Suicide

The Public’s Radio’s podcast on immigration, Mosaic, has a series of community essays. This one is called “The Silence of Suicide” by Amy Dunkle  is a professor at the University of Rhode Island. She writes about her mother’s suicide and the need for more mental health resources.

She was 53 years old at the time of her death.

I was 21, a college senior. I can still feel today the sense of being shrouded not only in grief, but also in the complex stigma and shame of mental illness. As my father, my brothers, and I navigated the new normal, the despair and the sobbing began to recede. Occasionally, there was a mention, a memory, but no discussion of her final act.

For nearly four decades, I have stashed away the details of my mother’s death — as if they were in a box in the basement that I sometimes sit alone with and sift through.

I can’t speak for my brothers and father. But I remained in silence because I feared the sorrow and hurt that might be unleashed within me by talking about her suicide. The pain at the outset was unrelenting and unbearable. I also learned early on that there was no easy way to broach the subject with other people.

And so, I kept thoughts of my mother to myself. Until now.

I realize much too late that staying silent about suicide serves no one — not the victims, nor their loved ones, and certainly not the legions who continue to struggle with mental illness. In our family, the silence let my mother’s memory slip away and compounded the loss.

Watching the suffering brought on by the Covid-19 pandemic — a strange loneliness we all endured together, and yet separately — I revisit the stifling, decades-long silence about my own and my family’s grief within the context of a growing groundswell of despair.

Today, amid the ongoing isolation, we know that suicide rates are among the highest ever. In 2020, more than 47,979 people in the United States killed themselves — a rate higher than those who died in traffic accidents.

According to one report, more than half of adults with mental illness — 27 million people — do not get treatment. Instead, they get pushed to the margins of society, often incarcerated or on the streets. Better access to affordable mental health care, particularly for vulnerable Americans, should be the minimum standard.

We also need a renewed focus on research to find new and promising ways to treat mental illness. A recent federal advisory on youth mental health points to increasing suicidal attempts and planning among high school students. Experts also report a widening racial disparity with the suicide rate of Black youth rising faster than any other racial or ethnic group.

We must talk more openly about mental health both in our families and our communities and break free from the suffocating feelings of shame and inadequacy, which have been exacerbated by social media. My mother used to say that, to her, everyone else looked well-adjusted and happy. She felt less-than by comparison. She could not see that she was infinitely more than her illness.

As the years go by, details about her — her smile, how her dark brown hair framed her face, her gentle way — fade into the distance. Mostly, I feel her presence in the mundane, everyday things because of who she was and what she loved. The rust-colored palette of late autumn and the bright shiny beds of tulips in early spring; seagulls coasting on an ocean breeze and the scent of strong, black coffee.

In one vivid image of my childhood that endures, she is waiting to pick us up at school in our Buick station wagon, the driver’s side window open and her face turned up to soak in the sun. I think of her like this when I head out on my daily beach walk and see the sun shining.

I pause and tilt my face to the light, close my eyes, and feel the warmth as if it is her embrace. I miss terribly what might have been.

Even more, I regret waiting so long to feel her at all.