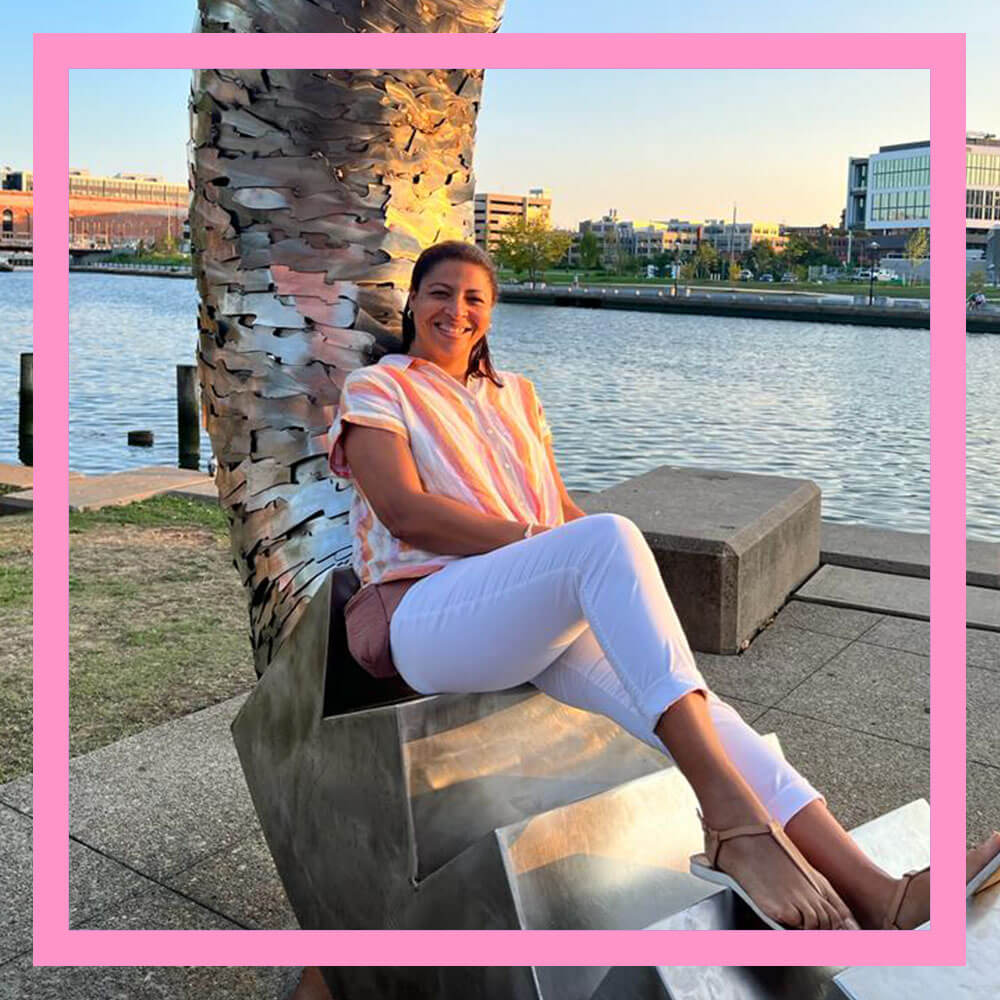 A Vision for the Future

Mosaic is The Public’s Radio’s podcast on immigration, which has a series of community essays. This one is by Ogalis Hernandez. She writes about why she signed her three boys up for English classes in the Dominican Republic and where they are today.

Click on the button above to listen in English.

I remember when I decided to register my kids in an English class in the Dominican Republic. Speaking the language would open up so many doors for them. as athletes and professionals. Also, it is better learning as a child. I wish I had that opportunity during my school years. Bilingual schools in my country are too expensive and we couldn’t afford it for the 3 kids, so they had to go to an English institute.

It was the right time to do it.

The oldest and the middle one were 14 and 11-years-old. They were baseball players, and focused on going into Major League Baseball. I always hoped that they would be good students and would get scholarships as athletes. I heard that only 1% of the players get into Major League Baseball, but if they went to college, at least they would have a good education and better opportunities.

The truth is that according to a Dominican newspaper, between 2004 and 2012,  3,911 Dominican players signed with different teams. Only 213 of these players got to MLB representing 5.4 % of the total signed in the mentioned period. I’ve seen so many players struggling because they weren’t so lucky. They placed their hope in the sport, and didn’t study or prepare to be successful with another career.

I wanted something different for my kids.

Almost at age 5, the little one started saying that he wanted to be a veterinarian like The Amazing Dr. Pol on TV. He wanted to study in Texas too. When he was 10 years old, he started English class, to be ready to go to college in the USA and to chase his dream.For all the kids, I had to convince their father to let them study English. He  thought that adding another responsibility to them wasn’t a good idea. We weren’t sure how we would get the money to afford the classes.

Later, despite our disagreement, when the eldest turned 18, he decided to quit the English class. He also stopped baseball practice and registered at a university in the Dominican Republic to study law.

The middle one continued practicing baseball, finished all his English classes and he got scholarships to colleges in Oklahoma, Texas, and Iowa. The youngest also finished the English program and is now  a senior in high school, here in Cranston. He will go to veterinary school next year, maybe in Colorado. When people ask them where they learned English – because it is pretty good– their answer is: “We learned in DR and we must thank our mom because she pushed us to do it.”

As parents, we need to have a vision of the future. Motivating our kids, supporting them in their desires, doing whatever is possible to help them to reach their goals. Time flies and what you think is far away, will become a reality sooner than you think.

To submit your own essay or to learn more about our essay series, send an
email to Community Producer Pearl Marvell at mosaiccommunity@thepublicsradio.org.