"I moved to New York City in 1999 to chase my dream of becoming a writer." 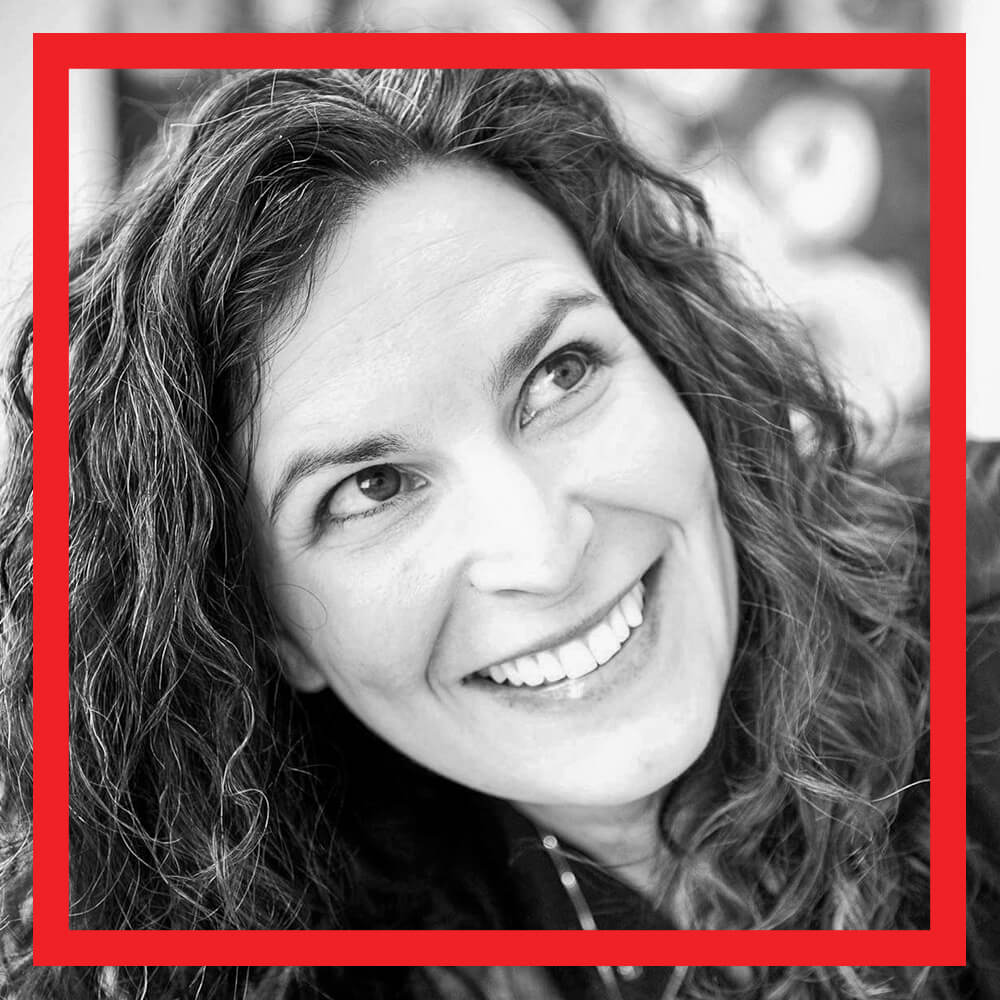 I moved to New York City in 1999 to chase my dream of becoming a writer. I was 28 and broke and in love with the paradox of New York’s grit and polish and its chronic opportunities to reinvent yourself. I probably would have been leaving my apartment in Brooklyn – late as usual – for the coffee shop and my F train commute when the first tower was hit at 8:46 a.m. on September 11, 2001.

Instead, I was woken up at 5 a.m. I was on vacation, and visiting my best friend on Maui. Her husband had gotten a call from his brother in California with the news a little earlier. He said he waited to wake me so that I could sleep a little longer, but I suspect that really he needed some time to figure out how to tell me that New York was on fire.

It was already 11 a.m. on the east coast, and by then it was clear that this was a terrorist attack. I was desperate for information. My first call was to my parents, who were traveling that day. They were safe, but grounded at an airport in California.

I spent the next several hours dialing and redialing my closest friends and co-workers. Cell phone service in New York had instantly become almost non-existent, and getting through to anybody was virtually impossible. That didn’t stop me from trying, trying, and trying again. I was intent to ensure they were alive and safe. Some had already changed their voicemail messages with the most precious words you could hear that day: “I’m okay.”

I raced to the library as soon as it opened for a faster internet connection. I read the news and sent emails till my fingers were too tired to type. As I worked furiously to track down the people I loved, my mind and body were fraught with such tension that it felt like every muscle, tendon, and nerve would snap. Hearing or reading “I’m ok,” provided a rush of relief – the kind where you suddenly realize you’d been holding your breath for way too long. Of course, none of us was really “ok,” but in the moment, it was enough.

Through a network of friends and family, I managed to account for everyone I cared for, except for one girlfriend whom no one had heard from. Was there anything I could have done if I was back in Brooklyn? Probably not. Still, I felt helpless and useless being so far away. To take my mind off things, I eventually went surfing. It was the best way I could find to fend of the despair.

I learned the next day that my friend was alright. Like so many others, she’d made it out of Manhattan by crossing a bridge on foot.

As for me, it was a week before I was able to get on a plane to go back home. There are worse places to be stuck than Maui, I know, but all I wanted to do was get back to New York. I didn’t know what I could do or how I could help – or even if it was safe to return – but I needed to lay eyes on the city myself.

After that, New York itself was transformed. Not just physically, but psychologically, too. Bomb scares would shut down subway lines regularly. Soldiers stood on street corners with automatic rifles slung over their shoulders. War felt imminent and politics got scarier. Moving through the city felt dangerous. It was stressful. I broke out in a rash.

It’s remarkable that no one I knew died that day, but that doesn’t mean I’m not still grieving. Twenty years later, I still observe Sept 11 as a very solemn day, and often find myself surprised when people carry on with life as usual on its anniversary. I carry on, too, because, well, I’m ok. I just know now that those two simple words can express a magnitude of different things, depending on the day.