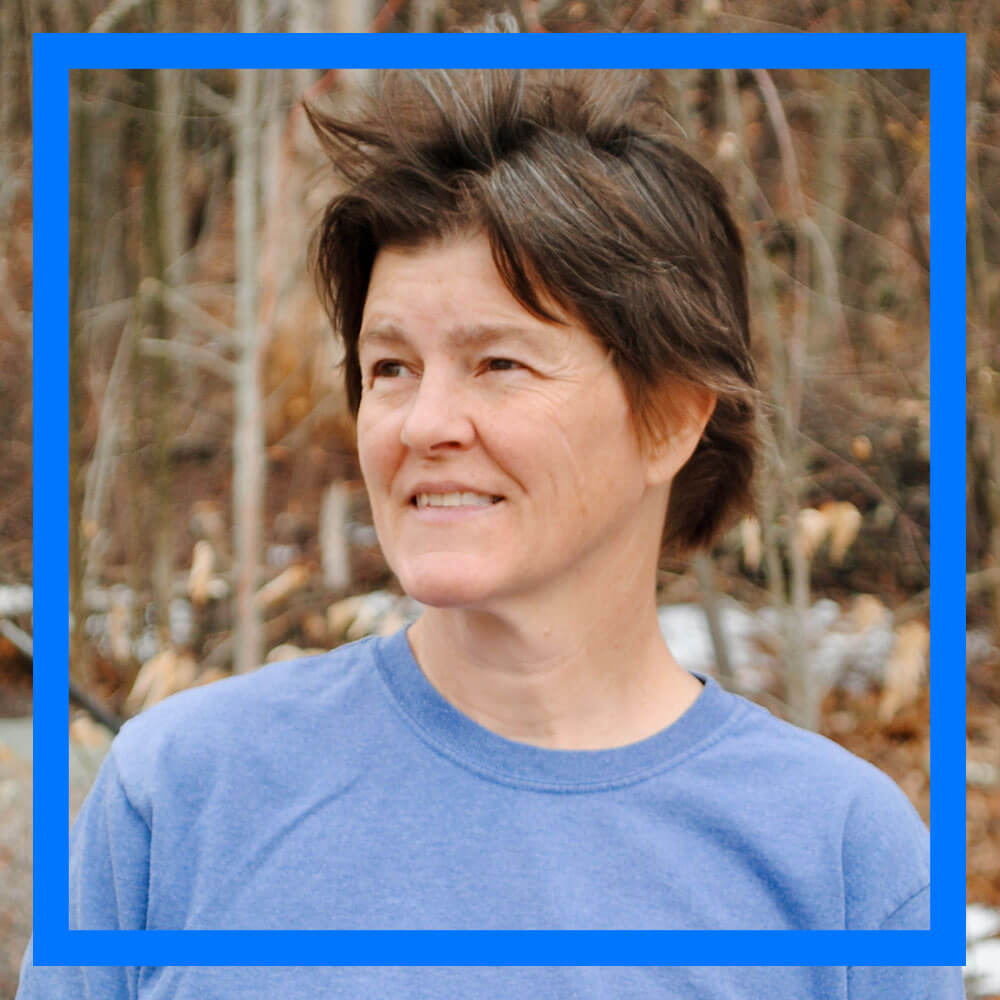 Immigration: Nothing is as it Seems

Mosaic is The Public’s Radio’s podcast on immigration, which features a series of community essays. This one is by Susan Mills, a retired immigration attorney and author of On the Wings of a Hummingbird, a story about a young girl’s journey from Guatemala to the U.S. She writes about some of her experiences with clients during her time as an attorney.  Please be advised that this essay does contain references to sex and descriptions of violence.

To listen to this story, click on the link above.

People are always so complicated. Clients appeared in my immigration law office, and I might think I knew something about them. A Liberian man convicted of domestic abuse, a born-again Christian who served as a sergeant in the guerrilla war in Guatemala, a gay man from a small village in El Salvador. Never assume anything was a professional requirement. If my mind wasn’t open to begin with, my clients pried it open day after day.

The Liberian man, a legal permanent resident, was in removal proceedings because of a conviction four years previously for domestic violence. Back in my more certain, youthful feminist days, I would have judged and dismissed Daniel as an abuser. Before he came in to do an affidavit for the immigration court, I’d read the police report, including a statement by his then-girlfriend. He had taken a plea bargain in criminal court, so he’d admitted to assaulting her under oath. It sounded pretty damning.

Then I listened to Daniel’s side of the story. He’d been well aware, like many relatively savvy immigrants, of the danger to his status if he were accused of domestic violence. So he never ever fought back—not when his girlfriend slapped him, not when she ordered him around and generally demeaned him, and not when she finally threatened to cut herself and tell the police he’d done it if he ever left her. He stuck around, trying to make her happy and avoid conflict, and he slowly sank into depression. But when he came home from work one day and found her in their bed with another man, he became enraged. Even so, he had enough presence of mind not to touch her. She, however, rushed toward Daniel, her hand reaching for a board intended to repair their closet shelf, ready to strike him with it. Instead, she tripped on the clothes strewn on the floor and fell against the dresser. Then, in a hot anger, she made good on her threat, called the police, and blamed him for the cuts and bruises on her forehead.

In fear of losing his job if he had to repeatedly miss time to go to hearings, Daniel accepted a guilty plea in exchange for six months of probation. His boss fired him anyway, so economic pain piled on top of the emotional pain. He had to start over in a new apartment and a new job. He attended therapy sessions for several years. Just when he had finally more or less found some stability, four years after the arrest, he got the notice summoning him to immigration court for deportation proceedings.

A middle-aged Guatemalan man, Adolfo, attended a high school military academy in Guatemala City, then joined the army as a Sergeant. He hoped to fulfill his patriotic duty. When a superior ordered him to kill innocent civilians, he refused. As punishment, he spent a month in a hole in the ground. Some time later, he was assigned guard duty outside a cabin where officers were interrogating—and torturing—guerrilla prisoners. Knowing that they would kill him this time if he again refused an order, he acquiesced.

After several years of service in the war, Adolfo left the army. He went to live in a small village, became a born-again Christian, and dedicated the next seven years of his life to aiding widows and orphans of the war. One day, he was riding a bus from the village back to Guatemala City to visit his parents when guerrillas stopped the bus. They ordered him off the bus and demanded to see his ID. Upon confirming that was a former military officer, the guerrillas shot him thirteen times, leaving his body in the ditch.

Adolfo survived. A local man happened upon him, found that he was still breathing, and took him to the hospital. After a long period of recuperation, he fled to the U.S.

I expected that Adolfo would win his asylum case. Years after he had changed his life and moved on from the traumatic time of his military service, guerrillas had located him and clearly tried to kill him because of his presumed political opinion in favor of the military. The judge, however, saw it differently. Because he had once stood guard while prisoners were being tortured, she found that he was a persecutor, and therefore ineligible for asylum. Never mind that the U.S. government had trained Guatemalan military officers in such methods of torture, never mind that he had dedicated his life to helping victims of the war, and never mind that he would have been killed if he had refused the order. Denied and deported.

Antonio said he was afraid gangs in El Salvador would harm him. It was an unexceptional case that would almost certainly end in denial. The day before his trial, Antonio told me that he had an unusual problem. He had been raped the prior weekend, he said. I offered support and sympathy, and asked for details, as such an attack could conceivably form the basis for a much stronger asylum case. Antonio proffered that he had in fact been raped many times in Providence, behind his church, in a parking lot, in various public places.

He went on to say that he had also been raped in El Salvador, many times, before he came to the U.S. That, since he was a young child, men had leered at him when he walked down the street, made fun of him, and generally taken advantage of him. He was, he finally admitted, gay. The men who had raped him were heterosexual, he said, but used him for sex. Apparently, in the rural Salvadoran culture where Antonio had grown up, only the bottoms in sex between two men were considered gay. He “knew” that he deserved it. His shame was immense.

In court, I requested a continuance to get the man a psychological evaluation and re-work his case. The judge denied the continuance, so he lost his asylum case. We won on appeal, and the case was remanded to the court for that psychological evaluation, but by that time, Antonio had despaired of ever improving his life and had returned to Guatemala.

A couple of years later, Antonio tried to re-enter the U.S., having discovered that his life was still a misery in Guatemala. He was stopped and detained by ICE (Immigration and Customs Enforcement). On the phone, he told me that a guard at the detention center was raping him.

At this point, the case became very complicated procedurally. The happy result was that Antonio was finally granted asylum. He discovered a supportive gay male community in Providence. When I saw him again some time later, he looked like a new, and much more relaxed, person.

What sanity, what opportunities are stolen from people like these because of the time and place in which they were born—and because of the legal morass that is asylum in this country? Imagine what these individuals might achieve in better circumstances. So much human potential goes to waste because of poverty, war, gender—accidents of birth.

Immigration is a complicated issue with no easy answers. But at least we as U.S. citizens, we as the U.S. government, can treat people like the human beings they are.

Susan will be at William Hall Library in Cranston on Wednesday,
September 21st at 6:30 PM to talk about her book, “On the Wings of a Hummingbird.” It will be a joint conversation with Michael
Fine, author of Abundance and Rhode Island Stories. She will also be at
the Sprout CoWorking Space in Providence on Thursday, September 29th
from 6 to 8pm. This will be a joint celebration with Diane Josefowicz,
author of Ready, Set, Oh, and Karen Lee Boren, author of Secret Waltz.
On October 18th she will be at Books on the Square in Wayland Square,
Providene at 6: PM. She will be joined by authors Diane Josefowicz and
Barbara Morrison.

To submit your own essay or to learn more about our essay series, send an
email to Community Producer Pearl Marvell at
mosaiccommunity@thepublicsradio.org.