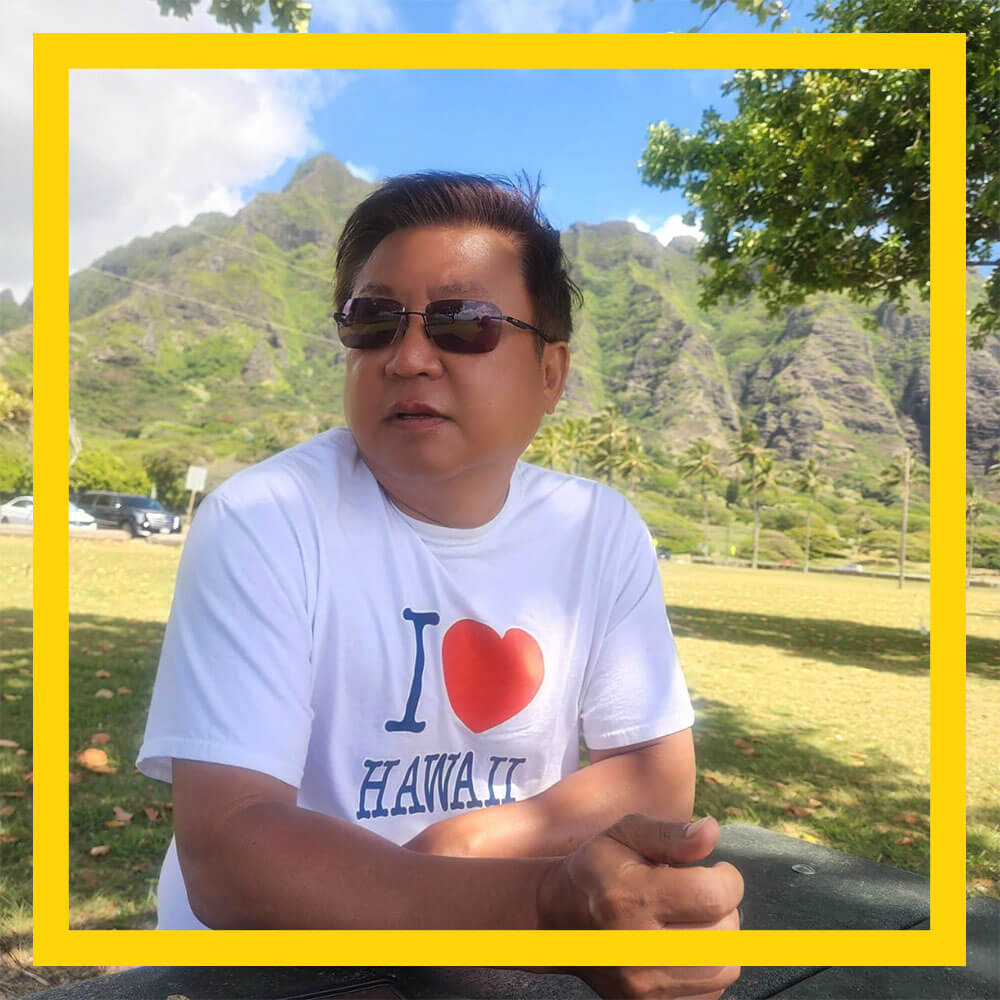 White peaches are done for the year

Mosaic is The Public’s Radio podcast on immigration. Here is a community essay written for Mosaic called “Learning U.S. History.” The essay is by Young Bae, who is originally from the city of Seoul in South Korea.

To listen to this story, click the play button above.

In 2019, approximately a year after I came to Providence, I applied to CCRI to take an American history class. I was so curious about what had happened in America before the United States was founded. I wanted to know what was the fundamental foundation to build up the most powerful country on planet earth  in a relatively short time.

The United States of America’s history  is only one-tenth as long as Korea’s. There was no doubt my English at that time wasn’t good enough for taking the class of American history. Even now I can’t be sure my English is good, but the language barrier didn’t stop me.

For the first essay-type exam, I prepared more than three hundred flashcards and tried to learn them by heart. I turned in my paper last in the exam and got ninety-seven points.

The second  exam was to submit a report about an historical event. I put a lot of effort into it and handed it in but the professor returned it back to me because my report didn’t follow the Modern Language Association format. I was asked by the professor to get some help from a tutor at CCRI and I got some comments from the tutor such as, “I don’t understand how a student who didn’t learn about MLA format could take American history class. It is better for you to give up on it.” After a long time, I was able to finally hand it in and got eighty points.

I was so excited because I was able to understand the U.S more. The United States was created by unifying the states into one great country after the bloody civil war.  Korea was not able to do that. Americans also accomplished setting the slaves free. Freedom is the most valuable thing mankind is pursuing even though efforts in the U.S for equality are still challenging and in progress.

Understanding more about American history brought me not only a kind of happiness but it also was very painful. I almost didn’t pass.

But I was finally able to get an A in American history. It was the first time since coming to the United States that I felt proud of myself. I hope that I can also be American in the future. 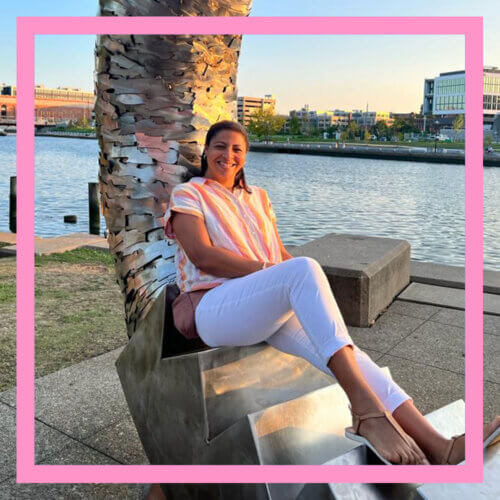 "A Vision of the Future"