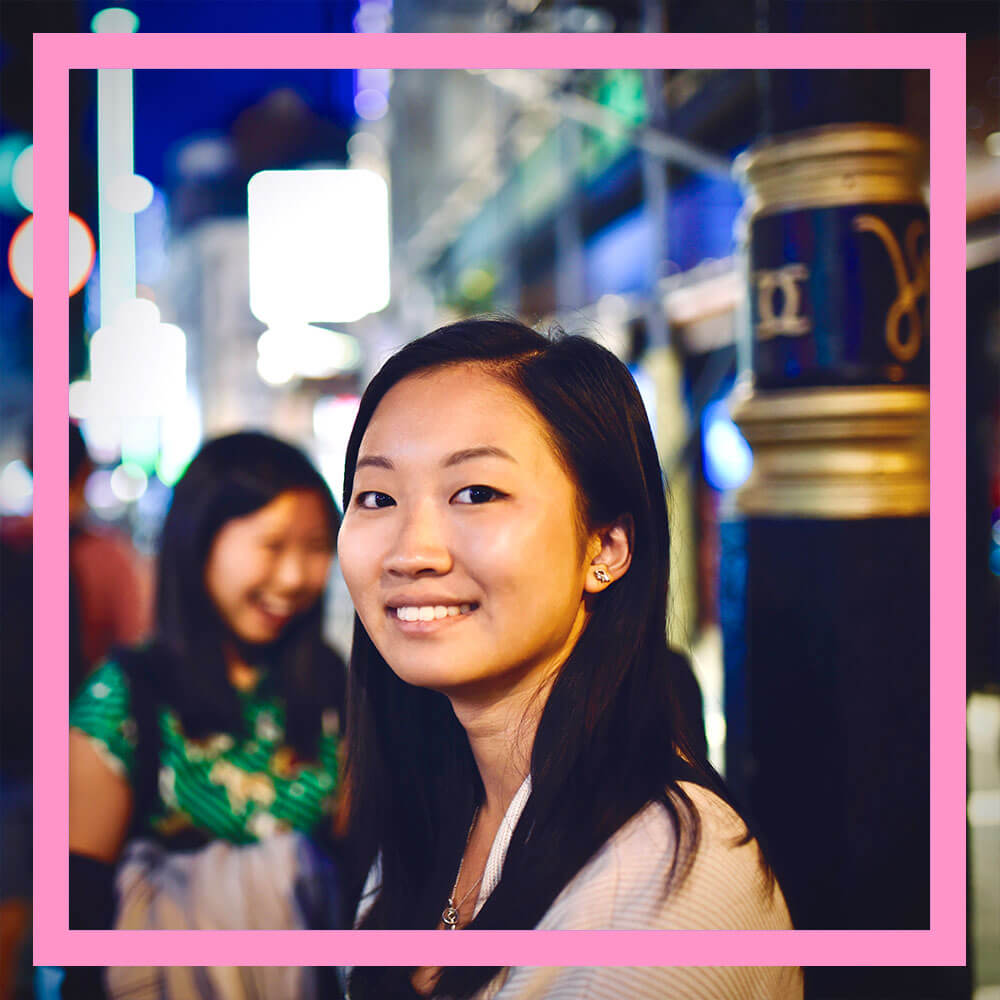 My Parents Call Me a Banana

To listen to this story, click the play button above. The following transcript has been edited for length and clarity.

When I was younger, my parents often called me a banana, meaning I’m yellow on the outside, but white on the inside.. It is unsurprising, given that I was born and raised in a suburban town in Rhode Island.  I was lucky to attend an elm tree-lined private college prep school on the picturesque and affluent East Side of Providence. Having just graduated from a private university, I understand little to nothing about the hardships my predecessors endured.

I’m sure many other second and third generation immigrants understand that odd, lingering feeling of guilt – for as long as I live, I will never be able to pay back the tremendous debt I owe to those who came before me. No matter how much I  forget about it from time to time, it inevitably creeps back into my mind.

My parents were born in Seoul, South Korea. Their parents were part of a generation that had endured colonization, the aftermath of World War Two, the Korean War, and the rebuilding of a shattered and divided nation. I grew up hearing stories about how my grandparents boiled tree bark in water to make soup, how they had fled Seoul for the southernmost tip of Korea, and how my grandfather had joined every sports team possible in school not because he necessarily wanted to, but because for each team you joined, you were given a single hard boiled egg. “So don’t waste a hard boiled egg!” my father would say to me when I went to dump mine in the trash.

Like most immigrants, my grandparents wanted the best for their children. And so, my parents found themselves uprooted from their home, and taken to the land of hamburgers and Santa Claus. My dad was thrown into the fifth grade at a public school in West Warwick, Rhode Island of all places, not knowing a lick of English. They lived in a tiny condo nearby; sometimes, my father takes a detour there when we’re in the area just to wistfully think about what life was like back then.

For my mother, it was the same, only she was two hours away in New Haven. Eventually, they met at Brown University; having no money for spring break, they bonded on campus in the absence of their friends. My grandfather is the strongest, proudest, and angriest man I have ever known; he is almost eighty, yet my American friends claim he looks young despite a recent diagnosis with lung cancer, accompanied by a strong dose of humble pie. I never thought of him as elderly, but in place of my beloved looming, strong Habi now stands an old, weathered man.

Like most Asian American families, we don’t really talk much about emotions, feelings, or regret. He spends most of his time now in front of the TV, silently watching golf or a Korean news station. I know that because he feels his mortality now more than ever, he is most likely thinking about the life he has led. I wonder if he misses his family, who he has only seen a few times over the past forty-something years. I cannot imagine what it must have been like to start from scratch in a country whose language is foreign to you. I will never understand what it’s like to swallow your pride, your hopes and your dreams, to work long hours stuffing cotton into bags at a factory.

Although I have been subject to petty comments about the shape of my eyes and the steep slope of my nose, I will never know what it’s like to be pushed to the ground in the schoolyard just for looking a certain way. Like my parents affectionately said to me when I was child, I am one privileged banana. Still, my grandparents have never once complained, but at the same time, I’ve never really seen them truly happy.

In a generation where talking is encouraged, I want to hear them talk about their lives. But something always stops me from asking. Perhaps, it’s cultural – after all, most Asian Americans don’t really talk about emotionally charged subjects. Maybe I hesitate to ask because I selfishly fear how the answer will make me feel. Or maybe, I feel that because I was born out of the sacrifices they made – because in all honesty, I really am a “banana,” – I have no right to ask. Either way, talking about the past can be painful, and I know their past is painful because they don’t talk about it.