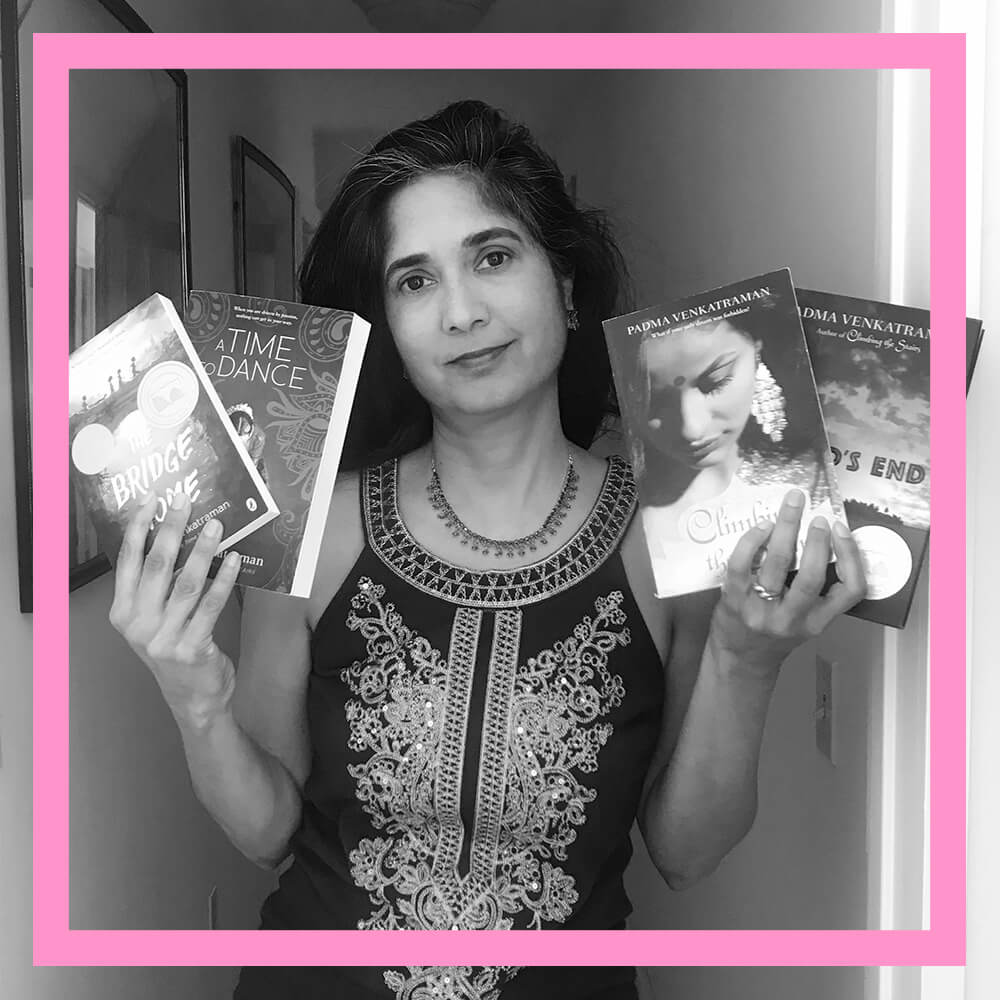 Go back. You don’t belong here.

It was the message many of us with dark skin heard on January 6th as we watched a mob storm our Capitol. It was the message broadcast across the world by all who actively or tacitly supported an illegal attempt to dismantle the foundation of our democracy.

In a less dramatic fashion, my fellow citizens who may proudly self-identify as belonging to a marginalized community, are still being told our voices – and our votes – shouldn’t count.

The enactment of voter-suppression laws is as terrifying to me as the insurrection, because this defilement of our democracy is occurring with legal sanction; because this erosion of voting rights is being conducted in a manner that will be protected by the law. And it’s deeply unsettling and upsetting to me because my right to vote in the United States is hard-won. It is not a right I was born with.

In 2008, I stood in line to elect an American president for the first time. I felt as if it was a dream, to finally be accepted as a citizen and to be granted this right, this honor, to choose the person whom I thought would serve our nation best

My reverie was interrupted by a white woman who was working the polls. She got out of her seat, walked all the way to where I was standing, and demanded to see proof that I was an American citizen. I showed her a copy of my citizenship certificate, which I’d brought along with me, and then took my place at the end of the line again. I watched, as everyone ahead of me was allowed to vote without being pulled out of the waiting line and asked to prove they were American, as I had been.

After I finished voting, I reported the incident to the head of the polling station. She, like the person who had pulled me out of line, and everyone else in the line ahead of me, was white. Her eyes filled with tears when I told her what had happened, and she apologized over and over again. “I can’t believe it,” she said.

I left India, where I was born, at the age of nineteen, to move overseas on my own, miles away from everyone I’d ever known or loved. Since then, as I strove all alone to prove my worth, I’ve experienced steadfast and supportive friendships, immense love and complete acceptance; I’ve been embraced enough by this society that I chose on my own to become a United States citizen. I’ve also had my American-ness challenged. Repeatedly.

Post 9/11, I was subjected to so-called “random” security screenings – on every one of eleven flights I took within the country. After the pandemic, I’ve been yelled at and told to take the virus home with me by those who refuse to accept that this country is just as much my home as theirs.

I’ve never been one of those immigrants who speaks of the United States in superlatives, and

There are some who consider me ungrateful for daring to imply that the United States may be imperfect.

So why, if I think this nation has weaknesses, did I become a citizen? I became a citizen because my love of our nation is deep and true.

For me, it’s love of a concept of the United States that includes a commitment to freedom and justice for all; along with an acceptance that we fall short, sometimes severely.

As a mother, I repeat to my child what my mother would say to me in India, when I was growing up. I don’t criticize strangers because I don’t truly care about them.

Accepting our current limitations and acknowledging historical atrocities is an expression of our dedication to our nation.

To those who take our democracy for granted, refuse to admit they might have privilege, or choose to stay silent when our nation’s freedom is attacked from outside or steadily eroded from within, to those who seek personal gratification and power above all else, I suggest it’s my American-ness that spurs me to educate others that while I’ve encountered my fair share of hatred, my Black and Latinx and indigenous family and friends, have experienced far worse.

As long as I wasn’t a citizen, I didn’t raise my voice in criticism, because in the Indian culture of my heritage, guests aren’t supposed to speak ill of hosts. But I’m no longer a guest. The United States is home. Acknowledging weakness is key to nurturing strength. 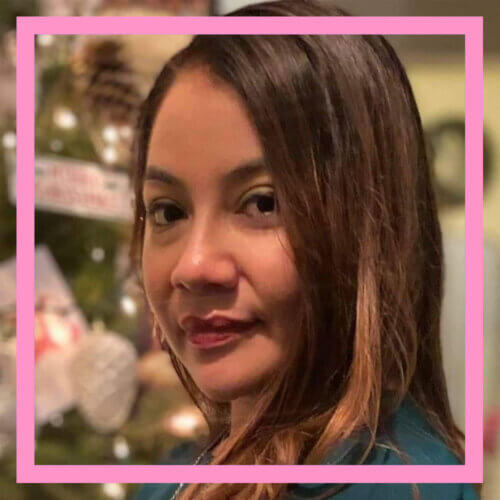 "The Dreamer Through the Nightmare" 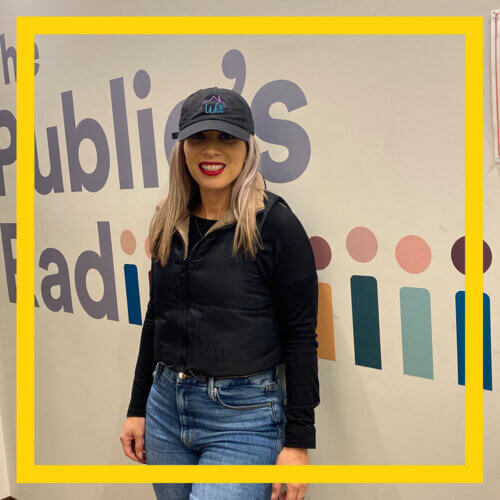 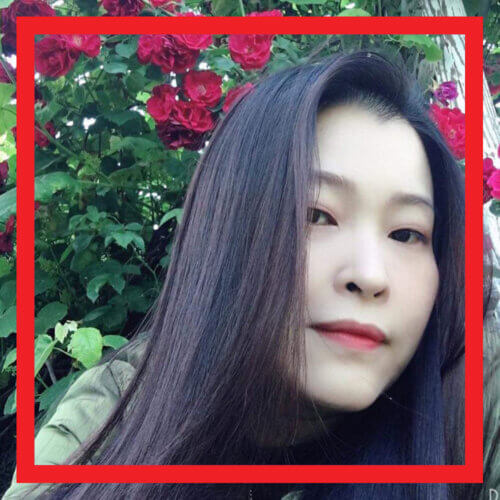