When an arrangement of words gains power it becomes a slogan. Slogans have moved from car bumpers to hashtags and beyond but the essential elements are still there. A good slogan has the power to oversimplify an issue and make it absolute. That’s why ‘build the wall’ is the battle cry for a whole political outlook now. Worried about America changing? Just build a wall. It’s simple.

But building the border wall isn’t simple for me, and it isn’t an abstract concept. My combat engineer unit in the National Guard was sent to the Southeastern California desert to construct and install a steel fence from one low mountain to another and stop the smuggling of immigrants and drugs through the valley in between.

Life could maintain only a very loose grip in this place. Mexican soldiers would come to check us out and be found a week later when our crews reached the spot where they waited for water their headquarters never sent. Everywhere the bodies of those who attempted the crossing were covered with stones and marked with a cross of scraps, a last act of love from those who would leave them behind, but tried to leave them to God and not to coyotes.

The tiny piles were very sad, but the saddest things I saw along that border were among the living. I understood a few things then about the reality of immigration, but it would take more experiences over the years to understand the way we talk about it.

A couple years later I married a teacher, and both our children have wound up in the Army. Our son enlisted part-time like his dad, our daughter went for it all. Five generations out of Ellis Island our family was invited to the most exclusive, most American event there is – graduation at the United States Military Academy. If you’ve ever had a child at West Point, you know all about walls. Parents spend a lot of time waiting outside The Post for a few precious hours with their Cadet, sometimes just a glimpse, and on one beautiful Autumn day, during one extra long wait, we drove to Bear Mountain State Park to burn some time.

Restless from the car, I walked around the lake. By about halfway around on a crowded day I’d probably heard seven languages but not a word of English. I don’t know why it’s so viscerally annoying to be surrounded by people you can’t understand. Sometimes it seems like when they laugh, they must be laughing at you. I think this can catch a person off guard for a more ancient reason as well – these people aren’t from my tribe; I don’t trust them.

But it was a long walk, longer than a thoughtless reaction can last and by three quarters around the lake I was noticing what they were doing more than what they were speaking. Packs of children were running and playing.Moms were covering picnic tables and putting out tupperware, dads drinking beer around the grills. Most of these dads were strong from hard work but chubby from beer. Their necks were sunburned and their legs pale.

In other words, the people in the park were spending their day the way I was raised, but not the way I raised my children.

There are people in this country who want to stop immigration because they don’t want America to change, they want it to be the way they remember it, but it’s those of us who have been here a long time who are changing America, and that’s natural.

As we achieve the American Dream, our lives change. That’s the whole pointThe irony about our immigration anxiety is that, whether you’re talking about family size, or hard work, or religion, or disciplining children, immigrants are the people most likely to relive America’s ‘good old days’.

We miss points like these due to our own biases, but also because there’s so much money and power to be gathered in this country by pitting us against each other. Since we’re essentially social creatures, those who benefit from this conflict have to stoke it and they stoke it by trying to divide us into ‘us’ and ‘them’ and oversimplifying every issue into morally right versus dangerously wrong.

Shame on those who gain power by dividing us, but we make this sort of manipulation a little too easy, and the word is out. There’s no longer a need to attack us, because all it takes is a few planted Facebook posts and we’ll start tearing each other to pieces. We should have been harder to fool.

All these seemingly random thoughts came together for me recently as I read conflicting editorials about how to address the ‘baby gap’; America’s plunging birth rate.

But all of the ideas involved using money to encourage the production of families, with payments or benefits tied to the number of children. I’ve seen this play before. After the National Guard I spent a few years serving in the children’s court system. The military and child welfare are pretty different environments but they have one thing in common – the government pays people by the baby in both places, increasing their monthly income if they enlarge their family. It doesn’t work well in either place.

This country may be short on babies at the moment but it’s not universal, it’s one place in an overpopulated world straining its resources. Families from the rest of that world are desperate to come here. So we’re going to keep those families in cages or dying in the desert while we pay people here to make children they’re not sure they want, with money we borrow from those children? We’re going to do this because we don’t want immigration to destroy our values?

We live in a country which needs new, young, hard working families in order to stay strong. We don’t have to divide ourselves and fight about it, and we don’t have to buy traditional families or make them. We can just let them in, they’re right outside our walls. Take it from me, I built the wall. 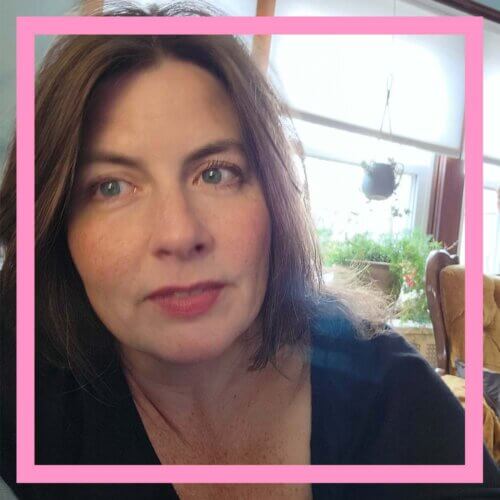 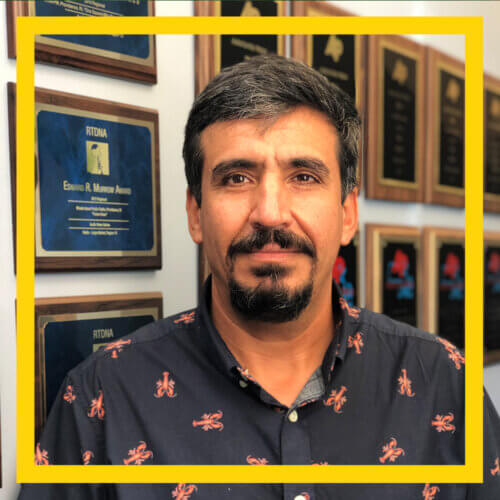