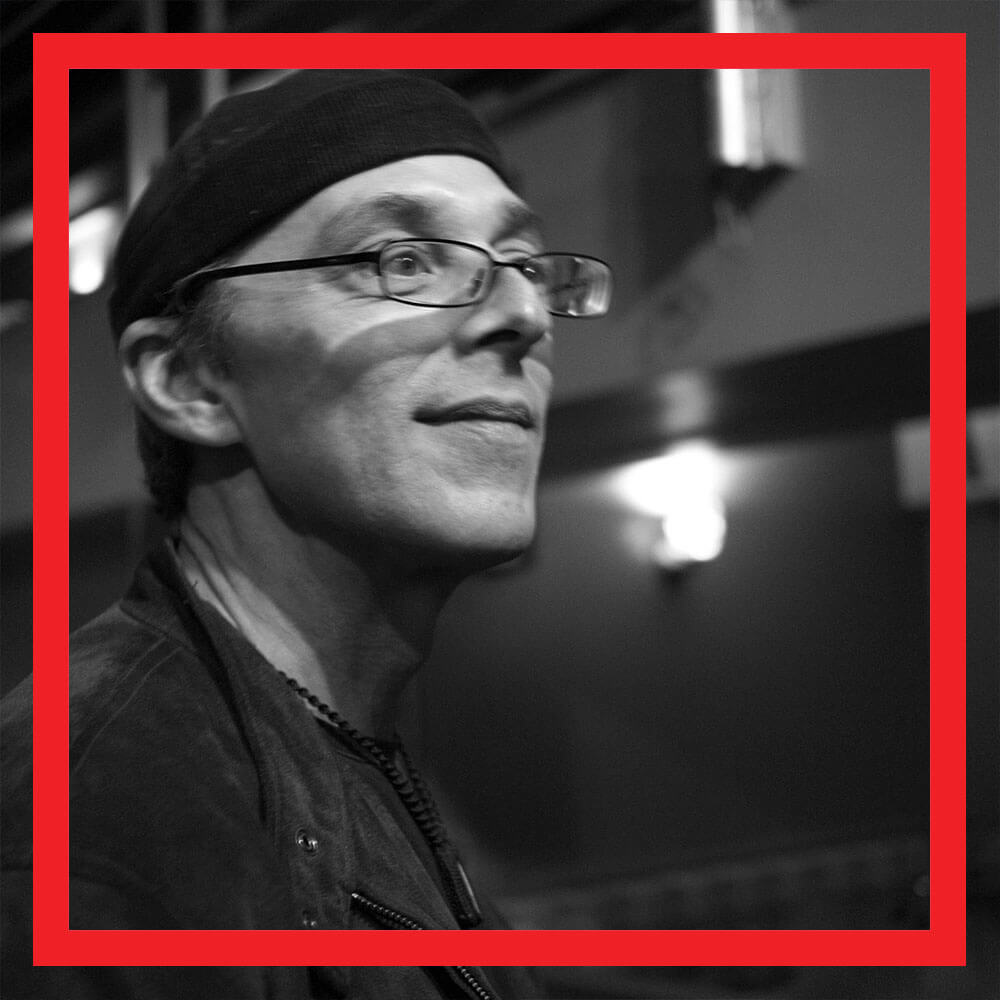 The Public’s Radio’s podcast Mosaic has a series of community essays. This essay is by Jon Lavieri, a writer and ESL teacher for the Providence Public Library’s Rhode Island Family Literacy Initiative program (RIFLI).

It’s early one fall evening in 2017. An ESL class at Calcutt Middle School in Central Falls, is just getting started. The class is a joint venture between the school department and Providence Public Library’s RIFLI program. A girl walks into my classroom and quietly says she’s my assistant. I didn’t even know I needed an assistant, but I just smile and ask her name. She says her name is Sueydi and I invite her into the room and tell her to have a seat and I’ll let her know when there’s something for her to do.

She lowers her head the way some tall girls do to make themselves look smaller, except Sueydi is already small like a waif out of a Victor Hugo novel. She takes a seat where she’s visible yet removed. She’s fourteen but looks younger, and a fresh arrival to the US, wading through the maze of her first year in an American public school where she’s earning credit for community service. She’s getting an education in a language neither of her parents can speak.

After a while I ask her if she’d like to read a few dictation words to the class and she shakes her head. So I go ahead as if she weren’t here, and by the time I’m about halfway through the list I ask if she’d read one of them. It’s okay with her but she doesn’t want to stand in front of everyone and just reads it out loud from where she’s sitting.

By her second or third night in class she’s reading entire word lists in a whispery voice that everyone hears well enough to transcribe. She’s taken to standing at the teacher’s podium in front, but there’s enough uncertainty in her eyes to keep me waiting for the fierce thing inside her to rise up and show itself. I know it’s there. She is, after all, a daughter of the distant south, new to a cold, grey place to reinvent her life, and such a thing is no work for the weak of spirit.

Sueydi keeps her fierce thing wrapped up inside her, but it’s there in the way her eyes sometimes dart around the room like she’s watching a tennis match and figuring out the rules in this continual revision of herself across time zones and latitudes.

A week or two later, three Dominican girls walk in also to volunteer. Yomaira, Amelia and Julisa turn out to be sisters, as well as daughters of one of the students in class.

Mayra, the mother of the new three, sits in class and gives away nothing. But by the time I learn these are her daughters working in my classroom, she lets loose with a smile.

At first I worry about Amelia. She’s a tall thirteen-year-old who looks bored and a little confused. One night she sits next to a much older woman from Cape Verde who has trouble reading and writing. We’re doing dictation and when I look at Amelia and Eugenia, it seems like the girl is directing her boredom onto the label of a plastic water bottle with a pencil. Then I realize she’s pointing to letters on the label of the bottle to show Eugenia each letter she should be writing down.

This is the fierce thing that triggers the dopamine drip in my brain. I look at Mayra and smile. “Smart girl,” I say.

Amelia’s older sister, Julisa, is seventeen and tall like a basketball star. She’s not one of those tall girls who tries to look small. She has an easy smile and confesses she was so nervous on her first day of American high school she forgot how to speak English. She laughs about it now. Pure Caribbean zen.

When Julisa remembers family and friends back in the DR, she becomes so wistful you feel like you lost something yourself.

Her sister, Yomaira, is fifteen. She looks younger, though, and it’s hard to think much of her one way or another at first for her quiet way. But after she works in class a couple of nights she turns into something like a dance partner, knowing when to step and when to turn.

Within a month, when class begins, Yomaira doesn’t sit. She stays on her feet and hangs close, wanting to know what’s coming next, what we’re going to talk about or study or laugh about. Sometimes she corners me and whispers ideas about what we should do next and most of the time she’s predicting the next thing that’s already planned.

Yomaira’s mood is constant and her patience is flawless. She had the fierce thing all along. I only missed it at first because hers is a kind of whispering ferocity.

Sueydi, Julisa, Yomaira, Amelia. I want America to love them back. It’s the least they deserve.

I feel a sense of comfort knowing these girls have come to a place where they’re safe from harm, where they can laugh with their sisters and friends. I don’t tell them how they make me think of so many who never made it this far or that for every American Dream is an American Nightmare, and the world they’ve begun to dance their way into is a place in dire need of spirits as fierce as theirs.