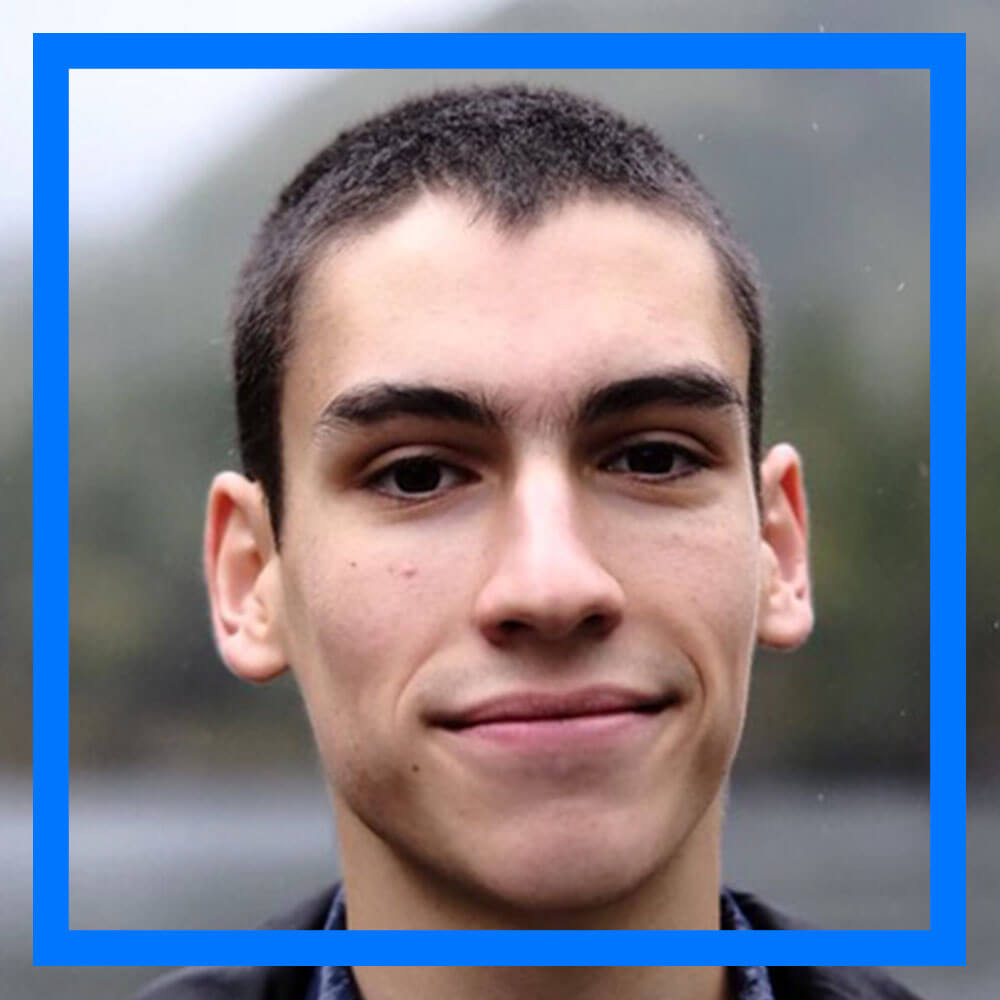 Ukraine: Where do we go from here?

The Public’s Radio’s podcast on immigration, Mosaic, has a community essay series. This essay is by Artem Agvanian, a student at Brown University. Artem is from Mariupol, Ukraine. He writes about his hometown and the future of Ukraine.

My last visit home took place this summer, right before I got admitted to Brown. I will remember the inhabitants of my hometown Mariupol as they were this summer: friendly, open-minded, and happy. Despite living in relative danger since the onset of the Russian invasion in 2014, citizens of Mariupol accepted the threat of full-blown military conflict with resignation. My family and I too got accustomed to it, trying to live our usual lives in spite of challenges.

In my memory, Mariupol will remain a beautiful summery city with lively squares, green vast parks, and close-knit community. Unfortunately, when you look it up on the internet, you will probably encounter a different picture of it. Destroyed buildings and grief-stricken faces are the first images that come to mind of an average western citizen following the news about the war in Ukraine.

Ironically, Mariupol, a stronghold of Ukrainian military and cultural power in the Eastern Regions, is the city that suffered the most from the barbarian invasion of Russian troops into Ukrainian territory. A strong pro-Ukrainian and democratic spirit of the city was, in my opinion, one of the reasons for the catastrophic levels of destruction. Knowing that it wouldn’t be possible to convince the citizens of Mariupol to choose the oppressive Russian regime over the liberties they were currently enjoying, the Russian government chose the option to burn the city to the ground.

Nowadays, the social and intellectual capital of Mariupol has already been diminished or destroyed since the majority of the residents were forced to flee. The museums were ransacked, cultural buildings were destroyed, the future potential decimated. The life of those who decided or had to stay is still dire: the infrastructure is in ruins, the water supply is scarce, and people are forced to cook using open fires in their backyards.

Seeing politically-loaded Russian pieces of propagandist news from back home is not easy. Their messages seem absurd and preposterous for anyone who is willing and able to employ critical thinking. In an Orwellian fashion, the Russian-installed puppet government of Mariupol proclaims the happiness of the “liberated” civilians. In footage that is not shown to the Russian audience, the same civilians sarcastically mention that the Russian army has successfully “liberated” them from their jobs, homes, freedoms, and loved ones.

One of the questions that started popping up in the minds of me and my friends is where do we go from here? Is it possible and smart to rebuild the city anew, or should we just move on and use our skills to help our country where it is more necessary? Witnessing the massacre at other places in Ukraine, such as Bucha or Irpin, I know that Mariupol is not the only tragedy. However, I do not want it to be forgotten.

As I said before, Mariupol was first and foremost a community. Right now, we the citizens of Mariupol are mourning the victims of the indiscriminate killings. We will never forget them and in their honor, we are looking forward to rebuilding a better city, and a better and free Ukraine. I would say that this is exactly what differentiates us from the aggressor, we envision and are working towards a free and prosperous future.