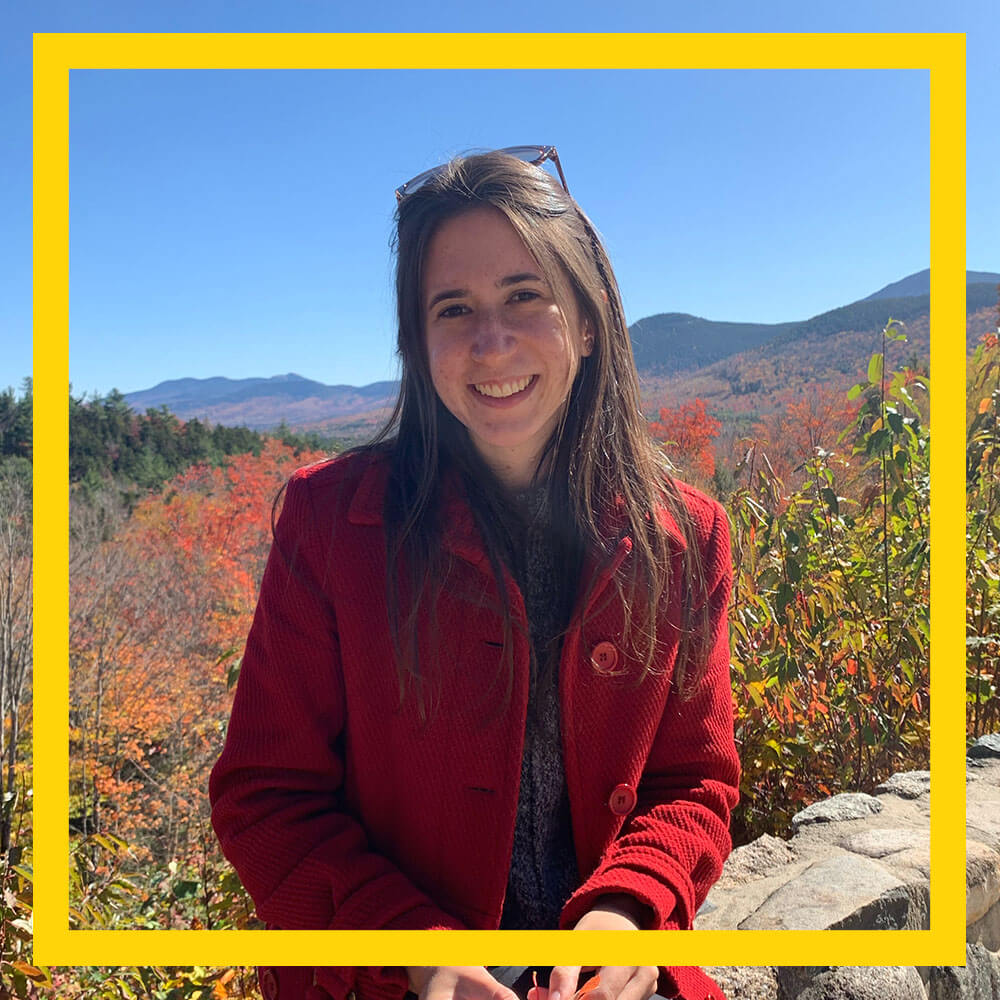 What Moving to the U.S. has Taught Me

Mosaic is The Public’s Radio’s podcast on immigration, which features a series of community essays. This one is by Beatriz B. who is originally from Brazil. She writes about moving to Rhode Island and what she has learned since arriving here.

To listen to this story, click on the link above.

I am not going to lie, I never thought it would be easy moving to the U.S., but I had no idea how many things I would have to go through. However, overcoming my fears and insecurities made me understand the real purpose of me moving to the United States.

I was able to find myself. I discovered in a profound sense who the real Beatriz is. Every single step of this journey served to break the armor I had built around myself trying to fit into something that didn’t belong to me.

I grew up hearing that in order to succeed I would have to graduate from a good public university in something with a high salary. But at that point in my life,  I wasn’t sure what I really wanted to be.

I have always been a creative person. At ten years old, you would always see me with a little notebook and some pencils. I really enjoyed copying drawings and coloring them in,  as well as practicing calligraphy.

But as the years passed by, I put this aside in order to concentrate on what would make me “successful” in life, as seen by society. Since I didn’t really know what I wanted to do, I decided to stick with graphic design and although I was a really good student with high grades, when the time came to take the test to get into a public university, my score wasn’t enough to be accepted by the university I chose.

This failure became a huge deal for me because my insecurities took over and I felt absolutely incapable in every aspect. I felt like all my effort was thrown in the trash. To try to explain how bad it was, after that fail, I decided to give up graphic design because I put it in my mind that I wasn’t good enough.

After this happened, I decided to take a one year break and try to figure out what I really wanted. Turns out that I ended up studying marketing, and getting an associate degree in one of the bottom options of my college choices, because it was the cheapest one.

My frustration got even worse because my parents didn’t have the money to pay the tuition. That’s why I chose the cheapest school so that I could start working and help  pay for it. However, those two years of college were very important for my personal growth.I was able to enjoy and take the best of this experience, but the frustration of having failed before was still strong inside me and kept putting me down. It took around 7 years to heal.

Finding a job wasn’t easy.  Ever since I started looking for a job, most of the companies were asking for advanced English which I didn’t have at that time.

So, when I graduated, I faced the fact that I had an associate degree in my hand and an internship experience that didn’t seem to help me at all finding another job. That’s when I decided to put everything to the side – even if I was literally at the beginning of my career–and come to the United States to become fluent in English.

I came straight to Rhode Island because my aunt has been living here for a couple of years and she offered me all the support I needed to live in the U.S. She had a cleaning company which I helped her out a couple of times throughout the years. Working in cleaning and being able to experience a different culture helped me to break a huge part of the armor I built and to see myself in another perspective. Those two things, plus time passing by made me understand the importance of the “failure” I had in my life. I did not fail. Those things just weren’t for me at that moment.

Although this sounded like an excuse when I first realized it, after a while it made sense. I had to come far and face a new reality to figure it out. I had to face, accept and deal with my insecurities in order to be able to listen to my inner voice and be at peace with myself.

I am a graphic designer now  because I learned that not everything happens when and the way I want. I also learned that life is not supposed to be easy and that it is from the difficulties that we grow the most.

I am very proud of my journey. It has made me brave, resilient, and patient even when I wasn’t able to realize it.

Beatriz is currently taking English classes at the Providence Public Library via Zoom. To learn more about Mosaic’s community essays, or to submit your own essay, email Pearl Marvell at mosaiccommunity@thepublicsradio.org.