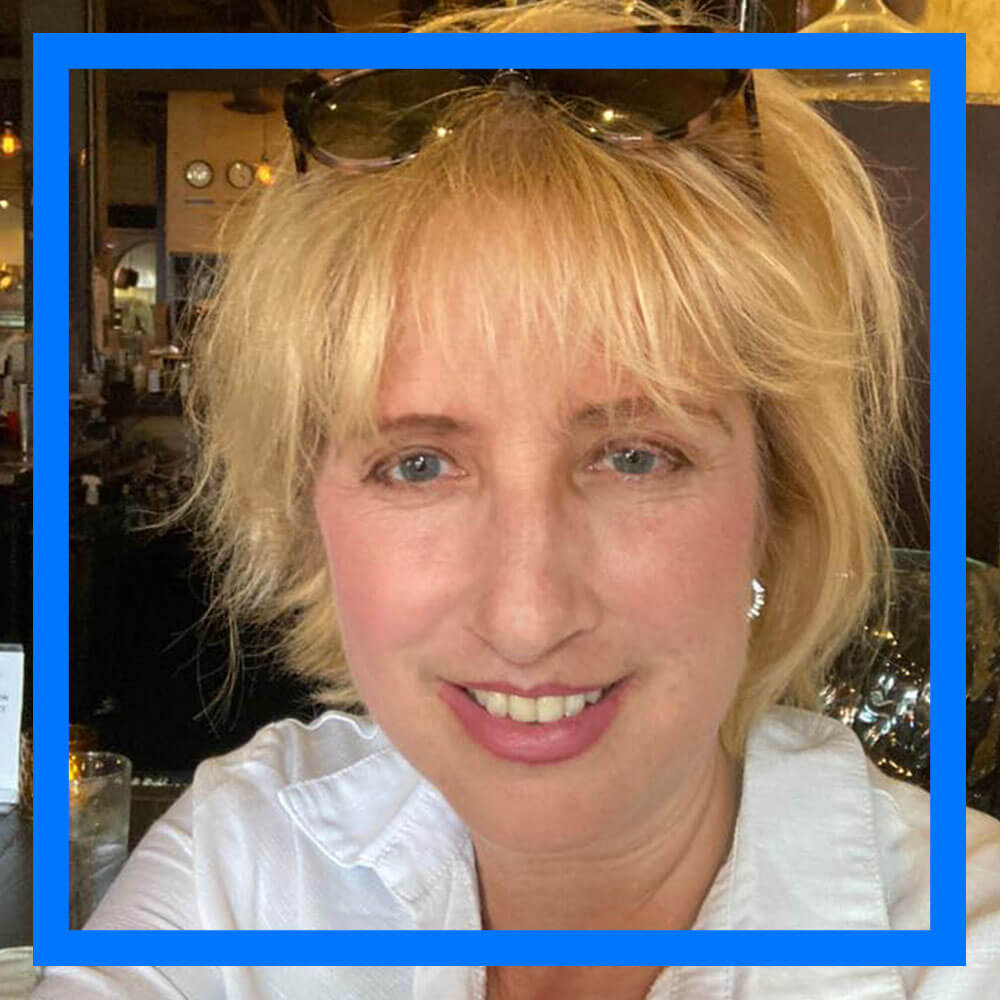 The Public’s Radio’s podcast Mosaic has a series of community essays. This one is by Cindy Sebrell of Little Compton, Rhode Island.

For me, a seven-year-old girl growing up in southern New England in the 1970s, the great Indian Chief himself still stood in that cave 300 years later. I knew this because I felt his presence, looking down on me as I rode my bike — much farther away from home than my mother ever would have allowed had she known — past rustling cornfields and graying tobacco barns, their sides lifted like a mother bird’s wings to let the air in to dry the fragrant and valuable leaves hung carefully inside.

All of us kids had heard the stories. It was called King Phillip’s Cave because King Phillip, who was a Massasoit and chief of the Wampanoag tribe, stood defiantly in it on a cold, early spring day in 1676 and watched as members of his tribe, following his orders, burned down the English settlement in the valley below. The very valley where I was riding my bike 300 years later. In his time, King Phillip sent every structure that had sprouted there up in flames to what the newly arrived Christians called “Heaven.”

What a sight it must have been. From that cave, it was perhaps strangely beautiful, as the entire village, much like the one I knew – with barns, houses, fields, and churches – burned through the night. It must have remained aglow for days and smelled good — of apple, cherrywood and birch, cornhusks, and hay.

In 1976, we celebrated the nation’s Bicentennial by lighting our own fires and making hamburgers and hot dogs on the grill, boiled corn on the cob, and platters of red, white and blue cupcakes. We even held a little neighborhood parade, in which all of us kids rode our bicycles with streamers woven between the spokes of the wheels.

By then my magical valley was the destination for a different kind of settler. Its wooded tracts, once full of wild orchids called Lady Slippers, were now rows of neat three-bedroom homes built on leafy three-quarter-acre plots. Pillowy green lawns spread to the edges of wide, gently sloping lanes given solid American names like Lincoln, Adams, and Harding. My sister and I spent summer nights playing kick-the-can with the kids in the neighborhood. The adults entertained often. The ladies in their full-length skirts drank gin and tonics over ice that clinked in highball glasses, while the men laughed with country-club camaraderie and sipped scotch or Cape Codders over ice with a slice of lime.

Perhaps “my” King Phillip was still watching us, even then. But his defeat was finally made complete later that year when the developer of a big new housing lot near our home built a sprawling campus of condominiums, a form of housing that was totally new to this changing farm town. He named the complex “Metacomet Crossing.” That was King Phillip’s real name. He kept his name secret, because giving away his name would be giving away his power. Calling the condo complex “Metacomet Crossing” seemed to me an ultimate defeat.

New families moved in by the score, equipped with their colorful plastic yard toys and wood-paneled station wagons. Construction machinery rumbled up our lane to pave a new road that would provide access to a housing development going up in the woods behind our house. I was not happy about it. This is where there were ancient caves, and I liked to throw pebbles in the air on hot summer nights and watch the bats dive for what looked to them like a big, fat bug. My mother, delighted by all the new building, called it progress.  “Progress” was an undeniable, virtuous, and unstoppable way of life.

Today, I live in an area Metacomet must have known well. In Little Compton, ancient farmland meets the sea. Potato and pumpkin patches are bathed in the mist of the Sakonnet River. This was his homeland. Metacomet himself must have walked the very beach I walk almost every day. He was killed by a bullet not far away, in the marshy woods of Bristol. And yet I feel his presence with me today, just as I did when I was a kid. He’s there as I buy strawberries and summer squash at Helgar’s farm stand just up the road. At the elegant historical society event I attended a few days ago, he was lurking on the edges, looking in at ladies dressed in pink and green and men in their Nantucket reds sipping wine out of plastic cups.

I imagine that Metacomet and I have come to know the same thing: it is easier to walk on the rocky beach at low tide. His footprints are everywhere here, and I am still walking in them.